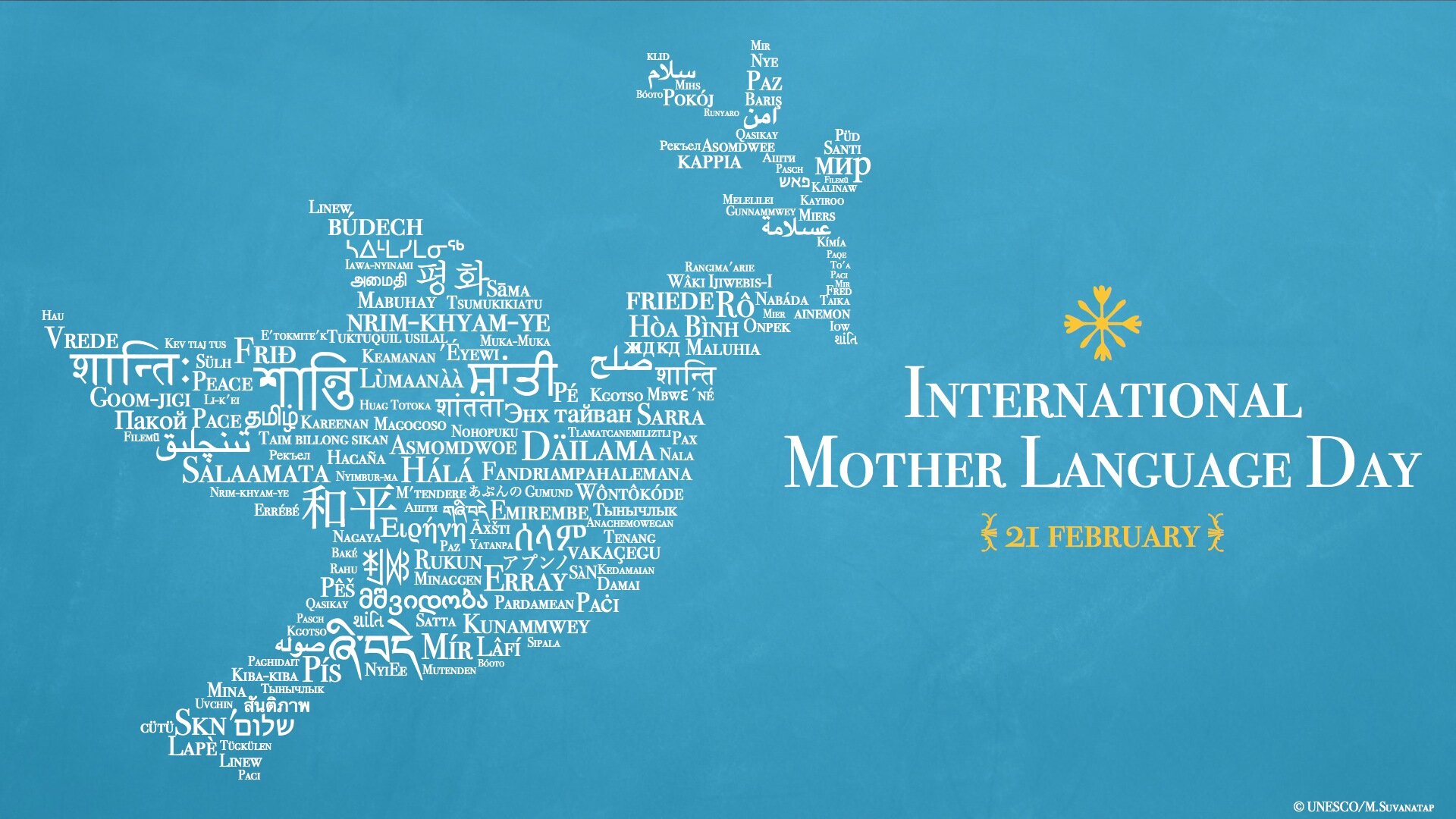 Since 1999, UNESCO has established February 21st as the International Mother Language Day (or IMLD), in recognition of the uncountable languages which represent communities from all sizes around the world. It was defined in this date because of the Bangladeshis’ struggle to have their mother language recognised which led to their victory and a national holiday on Feb 21.

Nowadays, UNESCO considers the whole month of February as the International Mother Language Month and has as theme for 2020 ‘Languages without borders’, in recognition of peoples who speak languages such as Kiswahili across sub-Saharan Africa and Quechua in South America, who overcome national borders.

If you have a mother language other than English, you must be proud of that language and should practice it among other speakers. In addition to that, the more languages you learn, the more your brain develops in several ways. One important detail is how to speak in a clear way in other languages, which is a significant challenge depending on the mother language and the new language being studied. Speakable is a specialist in accent reduction, able to help ESL (English as a Second Language) individuals improve their pronunciation in order to allow them to become more effective when communicating among English native speakers. Accent reduction can increase social and professional accomplishments in many ways. We have even shown some interesting tips about accent reduction in this article.

Comments powered by LudwigDisqus for ModX